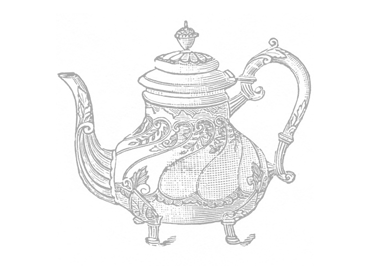 Acadian, wooden, red-brown painted. Straight backed, plank seat splayed outward. Legs not turned and the back slats are all the same.

Acadian Chairs c. 1820: Between 1632 and 1640, three hundred French soldiers came to make their home in Acadia, today's Maritime provinces. These Acadians were farmers, fishermen, blacksmiths and carpenters who built their homes, barns and even furniture with a plane knife. In 1713, when Acadia was ceded to England, most of its six thousand inhabitants were deported to the American colonies for refusing to swear allegiance to the British Crown. Many returned to Acadia in 1763 when France and England were at peace again, but by then the British colonists had settled their land.

These chairs date to the 1820s and reflect the simple construction typical of the Acadian style. It displays the features commonly associated with Acadian chairs: straight backs, plank seats splayed outward and construction of pine with ash back slats.